There are two basic winding arrangements for the electromagnetic coils in a two phase stepper motor, one being bipolar and the other unipolar.
A unipolar stepper motor has one winding with center tap per phase. Each section of windings is switched on for each direction of magnetic field. Since in this arrangement a magnetic pole can be reversed without switching the direction of current, the commutation circuit can be made very simple (e.g., a single transistor) for each winding. Typically, given a phase, the center tap of each winding is made common: giving three leads per phase and six leads for a typical two phase motor. Often, these two phase commons are internally joined, so the motor has only five leads.
Bipolar stepper motor has a single winding per phase. The current in a winding needs to be reversed in order to reverse a magnetic pole, so the driving circuit must be more complicated, typically with an H-bridge arrangement (however there are several off-the-shelf driver chips available to make this a simple affair). There are two leads per phase, none are common.

It depends on the bipolar motor driver you're using.
Can I drive a unipolar stepper motor using a bipolar stepper driver?
A driver chip like the L293D (or various more powerful equivalents) would usually be configured as two full H-bridges to drive two simple DC motors forwards or backwards - or to drive the two coils of a bipolar stepper motor.
However it can be configured as four half-bridge drivers, to independently drive four coils in simple on/off mode. So these could be the four coils of a unipolar stepper. For example there's a description here: http://mechatronics.mech.northwestern.edu/design_ref/actuators/stepper_drive1.html
If on the other hand you are using a ready-made driver that doesn't allow wiring changes, it may not be possible to drive unipolar steppers with it. So if you have a specific driver in mind, I'd recommend first looking for a datasheet, or manufacturer's advice, to see if this is possible. 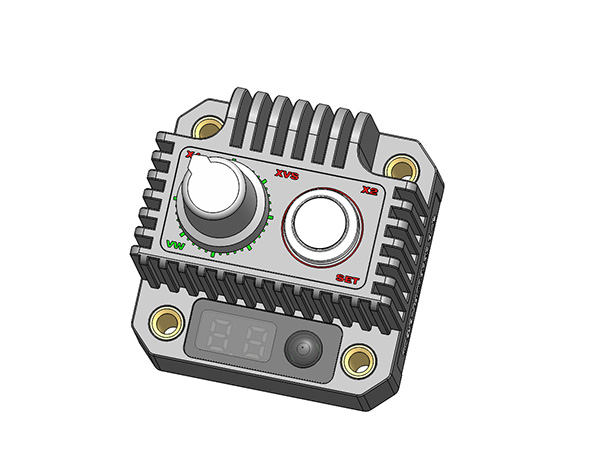