The current state of global food production is so full of contradictions. We produce more than enough food for every person on earth, yet hundreds of millions go hungry each day.Also cultivating the food we need to survive is a damaging process, with emissions and pollutants from agriculture threatening both the environment and human health. 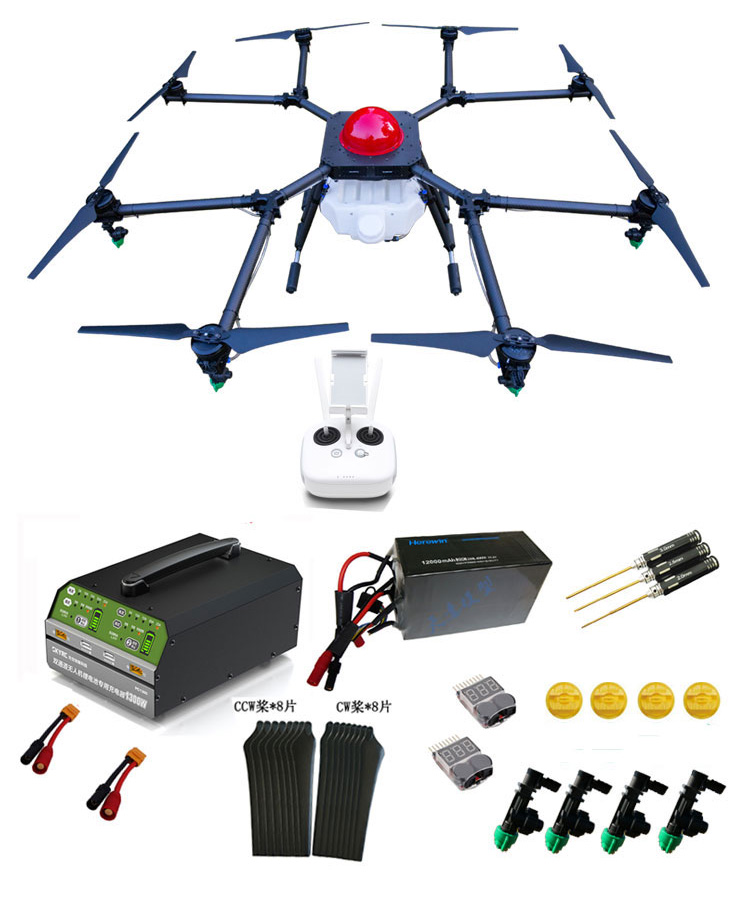 Recognizing a necessity for more sustainable and efficient agricultural practices, China and the United Kingdom have initiated a new fund for smart-farming innovations.Smart-farming describes cutting-edge technologies that support food production,including drones that spray plants,satellites that image crops--even robots that plant seeds and detect pests.
The "Hands-Free Hectare" project saw a combination of automated tractors, drones, and on-the-ground robots plant, tend to, and harvest crops without anyone setting foot in the field.
British tech such as the Shadow Robot Company are developing new farming machines, including robots capable of picking and handling soft fruits and vegetables without damaging them.In China, Guangzhou-based manufacturer XAG has designed agricultural drones that have already completed millions of flights to help farmers combat pests such as the fall armyworm that can devastate entire harvests.
Single-rotor UAV for Spraying 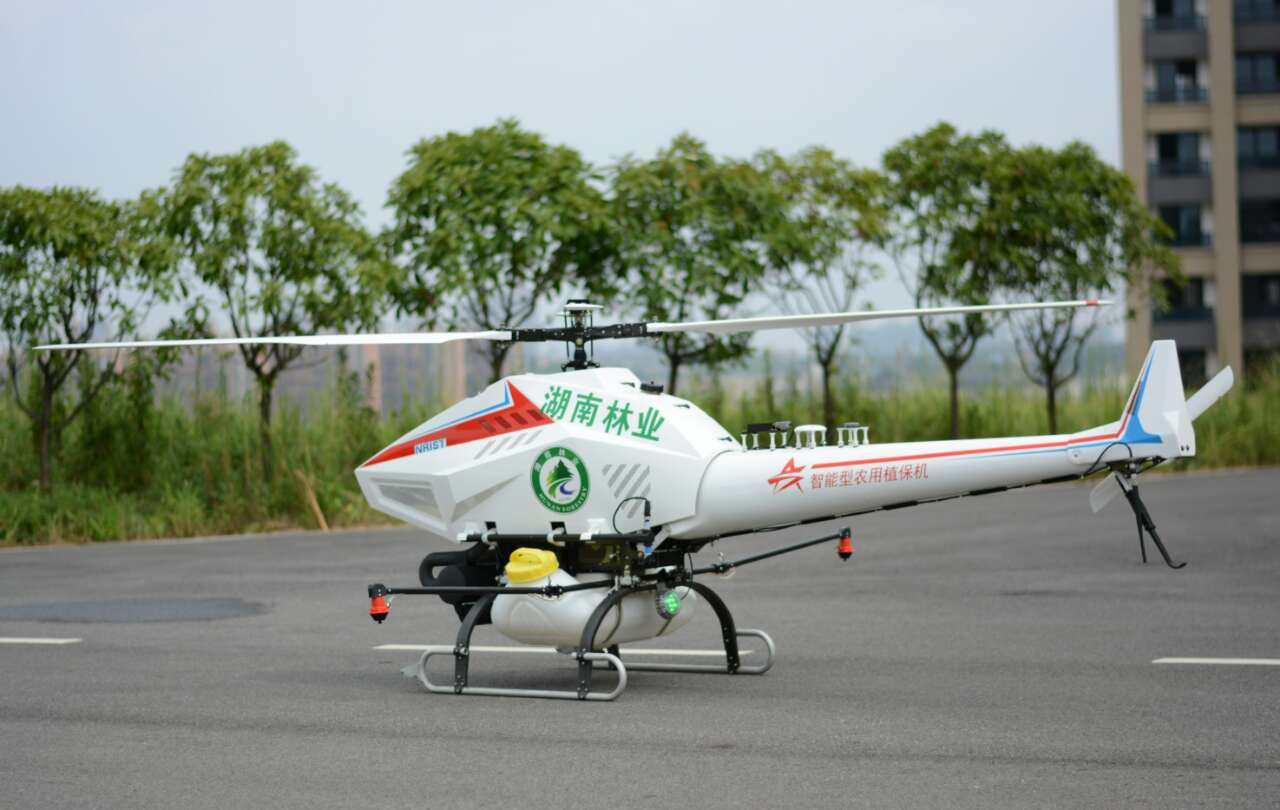 The future of farm work is not about picking but about managing technology.So we need to invent technology to open up new opportunities in agriculture.