For the first time in the history of space, meat was ‘created’ on the International Space Station (ISS) and no animals were harmed in the making of this 3D bio-printed ‘space beef.'
On October 7, Aleph Farms, an Israeli food company, announced that its experiment aboard the space lab resulted in the first lab-grown meat in space. Albeit climate change was the main motivation for the company to produce slaughter-free meat, it seems like a breakthrough for space as an entire piece of real, edible meat was grown out of just a couple of cells in a lab- Bovine cell spheroids to be precise. The experiment was carried out by Russian cosmonaut Oleg Skripochka in the space lab’s Russian segment using a 3D printer developed in Moscow. It involved growing meat by mimicking a cow’s natural muscle-tissue regeneration process. Aleph Farms collaborated with the Russian company 3D Bioprinting Solutions and two U.S.-based food companies to test this method in space.
Bioprinting is a process in which biomaterials like animal cells are mixed with growth factors and the material ‘bioink’, and they’re printed into a layered structure. Although the technology has been used and tested on Earth for producing cartilage tissues, it works a little differently in microgravity. According to Yoav Reisler from Aleph Farms, bioprinters on Earth create it layer by layer, requiring a support structure, while printing in zero gravity allows the tissue to be created only with cell material as the cells float in space and don’t need any intermediate support, Space.com reports. The meat that astronauts eat at the ISS is vacuum-packed or dried on Earth. But if we’re flying further from Earth to other planets in the solar system, we cannot take that volume of food with us. In such cases, growing and producing food onboard the spacecraft will be the way to go and this technology will be crucial for long voyages into deep space in the future. 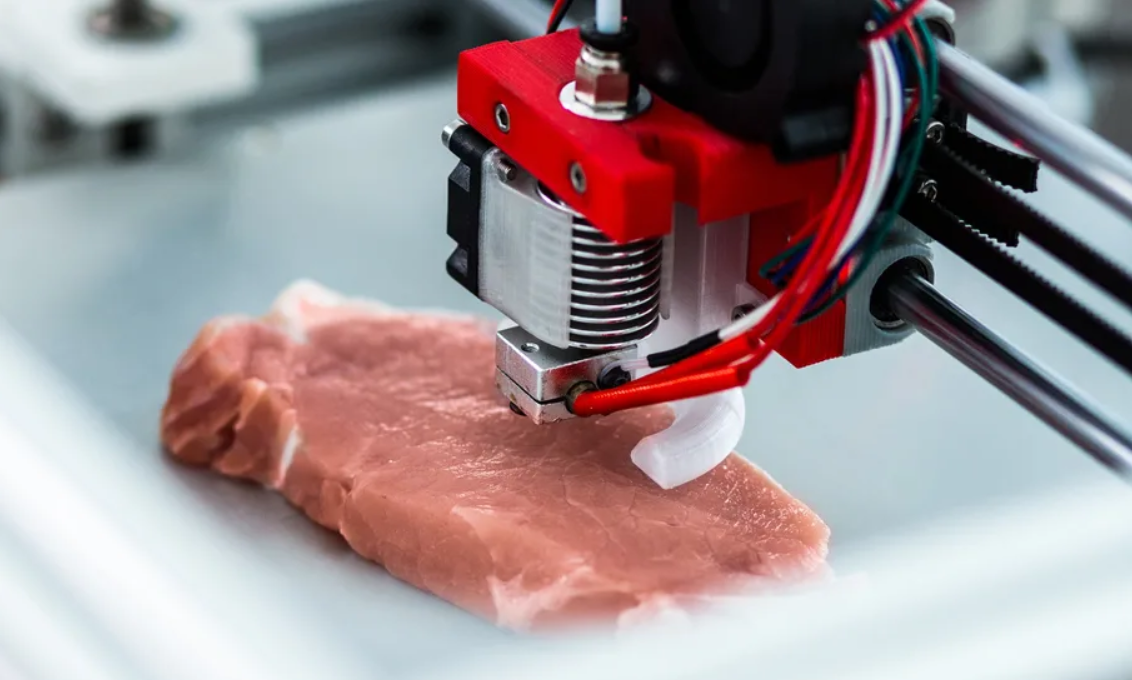