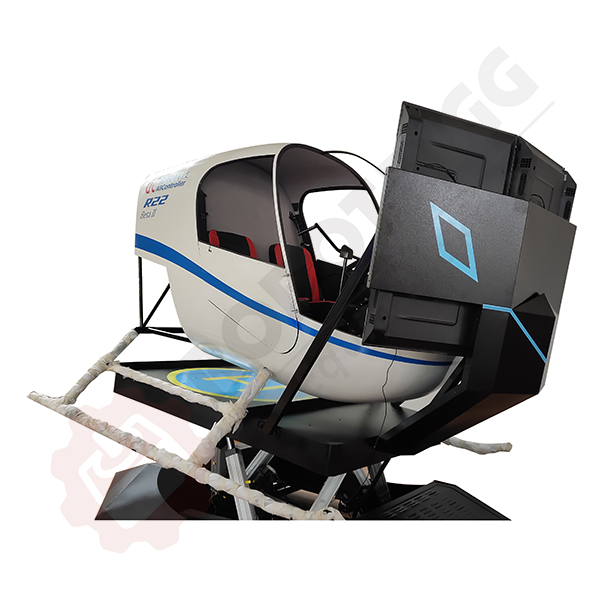 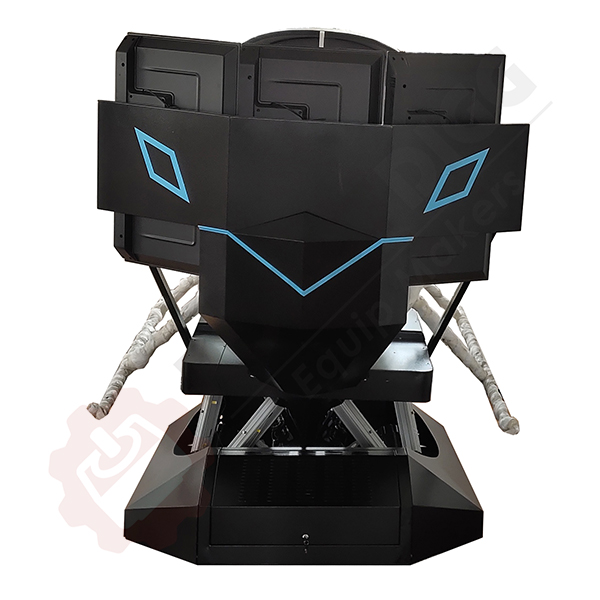 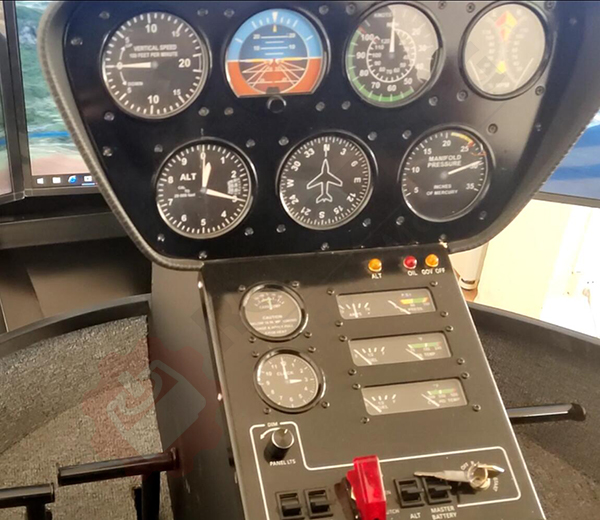 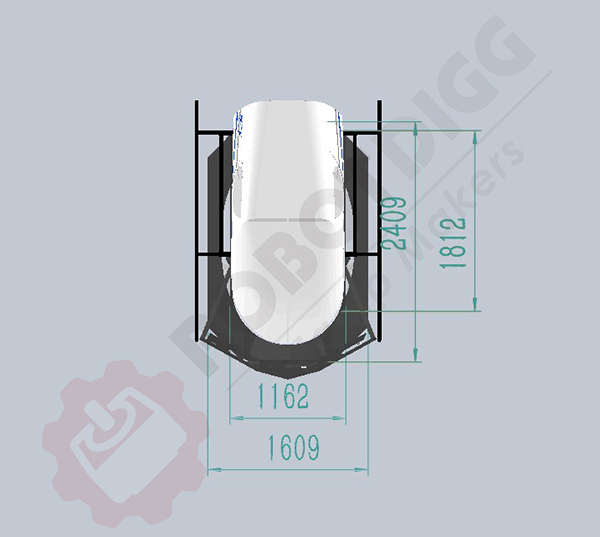 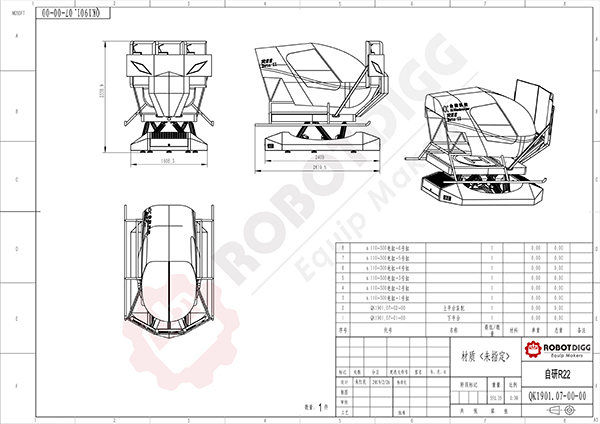 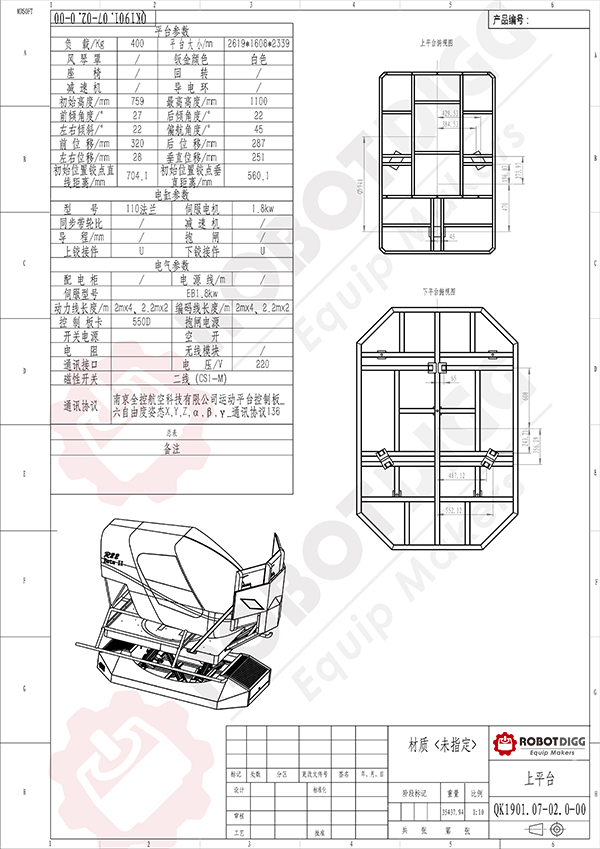 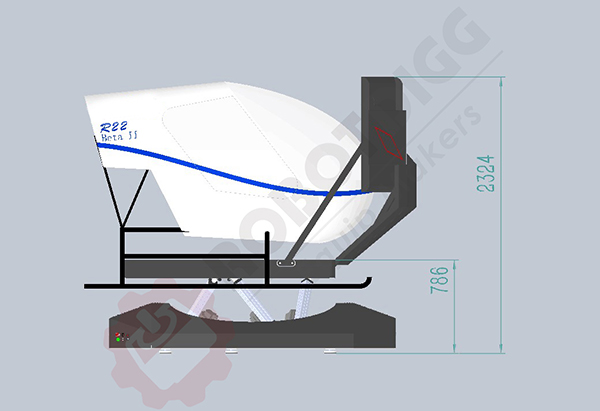 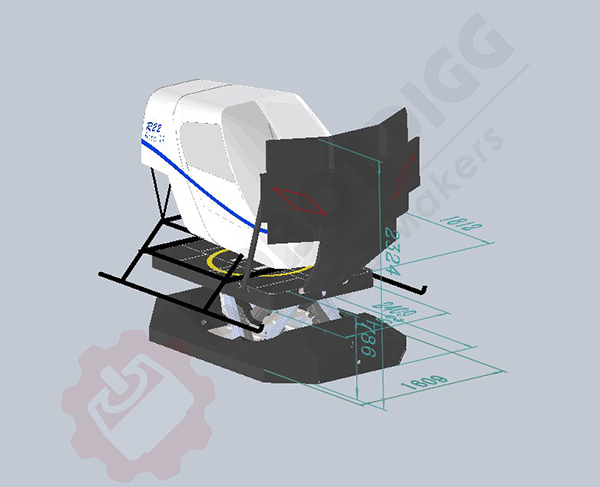 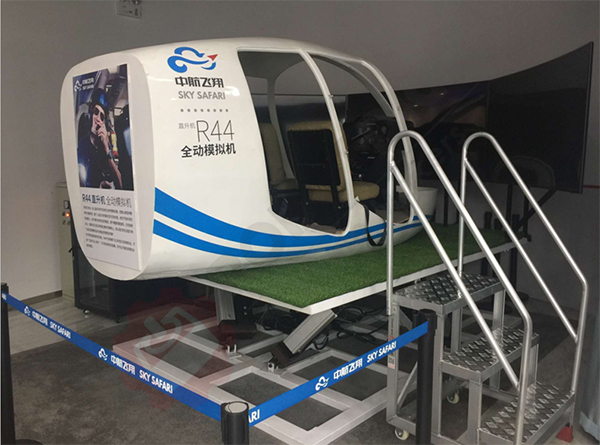 Robinson R22 and R44 both have three big screens in from of the driving room, even do not wear VR glasses, you also can get the great game experience from the screens.
Basic of this simulator taking high performance is the 6 DOF platform, it can bring you full attitude from the pitch, roll, and yaw.
The flight simulation system realizes the logic of the R22&R44 helicopter's power system, avionics system, control system, and flight dynamics system. It can simulate every detail of the aircraft from start-up to flight and can feel the influence of external factors such as weather on flight. It can simulate faults such as engine failure.
The vision software system uses a highly efficient 3D flight rendering engine with high rendering efficiency and smooth picture rendering. The rendering efficiency can reach 50 frames per second in 3240x1920px. The visual database has built-in global terrain and navigation data, including more than 20,000 airports and more than 50,000 airstrips in the world, and can be customized to develop airport views. 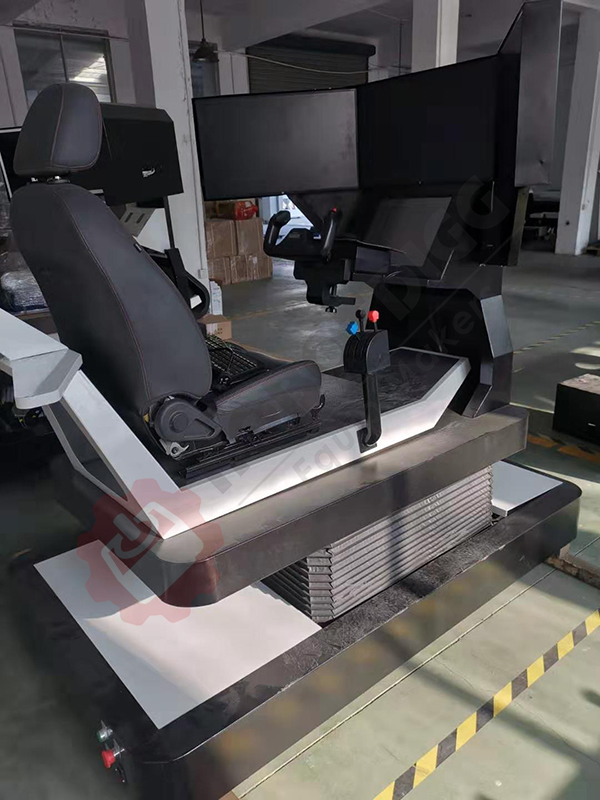 FS basic Control System
The signal control board V5xx series version uses a higher speed 32bit ARM Cortex-M3 chip. The control board adds a 32bit coprocessor (not the traditional dual core concept, but a true dual CPU chip) with A/B/Z encoder signal feedback detection, real-time torque signal detection, drive alarm detection and drive alarms. Clear and other functions. The control precision of the electric cylinder is greatly improved.
The improved control algorithm allows the electric cylinder to incorporate special actions such as chattering and shaking during normal ups and downs. The control software adopts the intelligent fuzzy neural network control algorithm, and adds a RS232 communication interface. The user can adjust the control platform through the interface (need to cooperate with the calibration software) to adjust various parameters of the platform motion. The interface of the six drives on the board is DB15 (double row) socket; the calibration interface is DB9 socket; the power input interface is EDG7.62-2 bending foot sealing seat; the board has 8 solenoid valves at the same time. Drive function, can be output as a special effect. And 4 way switch input, can be used as emergency switch, seat belt switch, seat switch, coin acceptor signal and other functions.
The platform motion control card integrates a variety of three- or six-degree-of-freedom platform data model and algorithm model, and receives the three- or six-degree-of-freedom attitude data of the upper computer to perform corresponding mathematical operations, and then calculates the extension of 3/6 cylinders. Long amount. The movement of the six degrees of freedom (X, Y, Z, α, β, γ) of the upper platform in space is completed, so that various spatial motion gestures can be simulated. 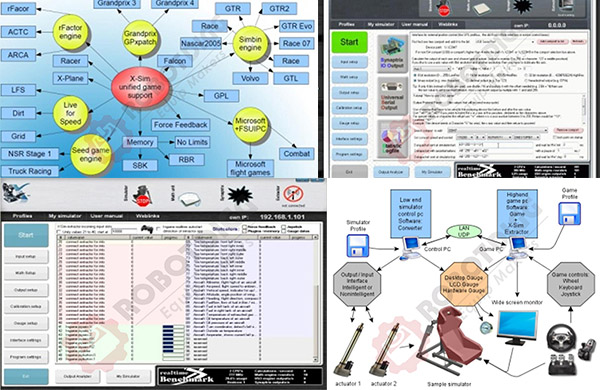